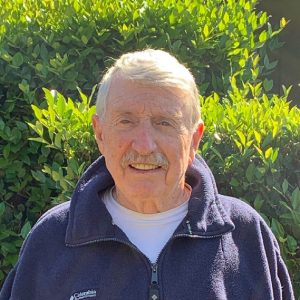 Dr. Bill Lennon is a Washington State Licensed Marriage and Family Therapist, Licensed Mental Health Counselor, and Washington Stated Certified Sex Offender Treatment Provider.  He is also trained in Lifespan Integration.  Dr. Lennon has 29 years experience working in the field of compulsive sexual behavior, specializing in the treatment of individuals, couples, and families whose lives have been impacted by the disease of sexual addiction.  As a nationally Certified Sex Addiction Therapist and Supervisor, Bill has been trained by Dr. Patrick Carnes, Ph.D., through the International Institute for Trauma and Addiction Professional (IITAP).

Through the years, Dr. Lennon has founded programs for drug addicted and troubled youth and established a 72-hour foster home program.  He has three adopted children and has provided care for many foster children over the years.  Bill has taught graduate level classes in counselor education and directed Chapman University’s Community Clinical Psychology program for 15 years.  He presents workshops on various topics including team building and the prevention of sexual misconduct.  He has been a guest on local and national television and radio programs and has received numerous professional honors throughout the years, including Who’s Who in America for his leadership achievements in the area of community service.  At Pacific Lutheran University’s Centennial Celebration he was designated as one of the top 100 graduates from the University.  Bill was also elected to the Ocosta High School Hall of Fame for his football coaching success during his earlier career as a teacher and coach.

Celebrating over 45 years of service and over 300 years of collective clinical experience.